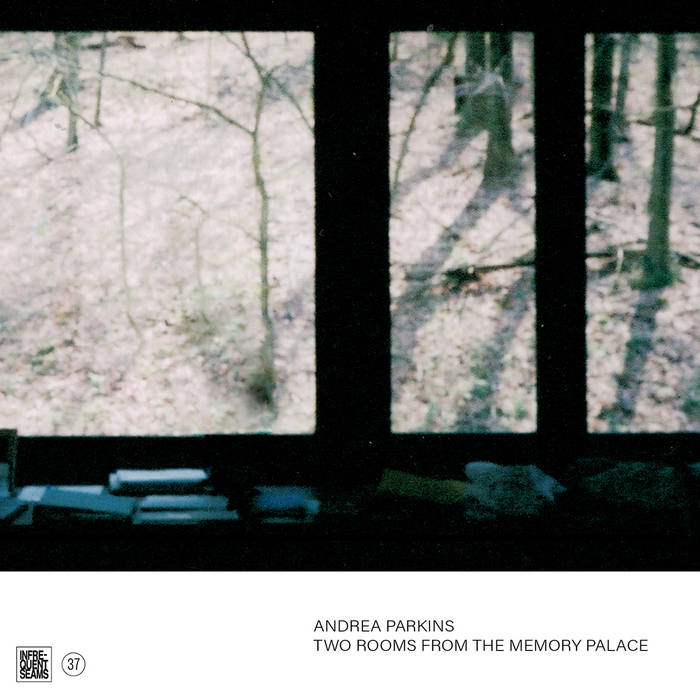 Later iterations of “Two Rooms from the Memory Palace” - with its multi-pitched and slowly churning layers of electronic feedback – have included “The Third Room”, an additional audio installation that acts as a sonic “disturbance” in relation to the lush and immersive sonic world of “Two Rooms.” “The Third Room” is a random playlist of fragmentary sonic snippets from the massive archive of audio recordings Parkins has been creating and collecting for the past several decades, focusing on the interplay of objects and idiosyncratic acoustic spaces. “The Third Room” is accessible to listeners via a weblink included in the CD package.
credits

SUBSCRIBER-EXCLUSIVE ADVANCE. Album will be released to the public on November 19, 2021